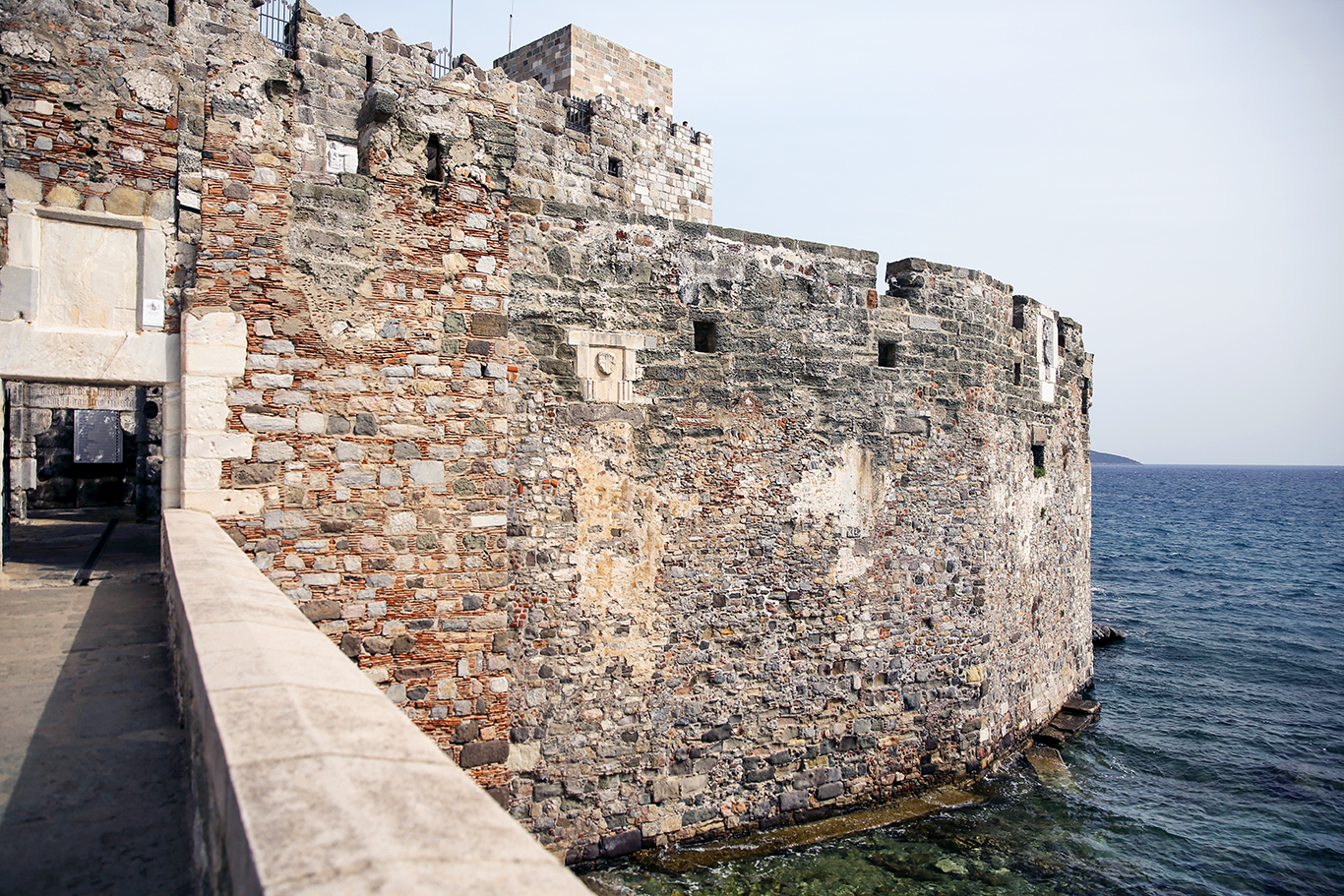 While spotless beaches, nightlife and luxury shopping are a big draw for the Bodrum city set, this area is also cradle to more than 5,000 years of history. Between snacking on seafood and sunning yourself surf-side, explore the ancient worlds of Crusader knights, seafaring explorers and wars of bygone eras.

The Bodrum Castle and The Bodrum Museum of Underwater Archaeology

With one of the biggest underwater archaeology museums in the world, the Bodrum Castle carries the traces of many former civilizations. Inside you will find relics from the ancient age of knights as well as excavated shipwrecks.

Built as the mausoleum for Mausolus, a satrap in the Persian Empire, and his wife (also his sister) Artemisia II of Caria, this structure was considered one of the Seven Wonders of the World. Even though the impressive structure is no more, remnants can be found at London’s British Museum and The Bodrum Castle, which, with some imaginative guidance, recreate its former glory.

One of the most well-preserved sites remaining in Bodrum from the Classical Age, a very striking feature of the theater includes the exact 40-centimeter spacing between seats. With a capacity of 13,000 people, the theater continues to host events, as it did hundreds of years ago. Check Biletix to see if there’s any coming event.

With an impressive array of boats, the history of seafaring and boatbuilding is explored with thousands of examples. On the top floor an impressive collection of seashells also dazzles visitors.

The remnants of the gate, which faced the ancient city of Myndos, witnessed one of the most important scenes during the siege of Alexander the Great. Today, the area also has graves from the Hellenistic and Roman eras.

Located in Bodrum center behind the marina, the shipyard, and its tower were built in 1775. After the Ottoman fleet was destroyed by the Russians in 1770, the new ships were made in this yard. Behind this historical site, an Ottoman graveyard is present while the tower holds various art events.

The three hundred-year-old village was created as a shelter from pirate attacks and can be reached by taking the path on the right before getting to Gümüşlük. While some of the site was abandoned, another side was re-inhabited and the view of stone houses covered in greenery facing the sea, is remarkable. Another impressive sight are the 18th-century windmills at the entrance on the village. 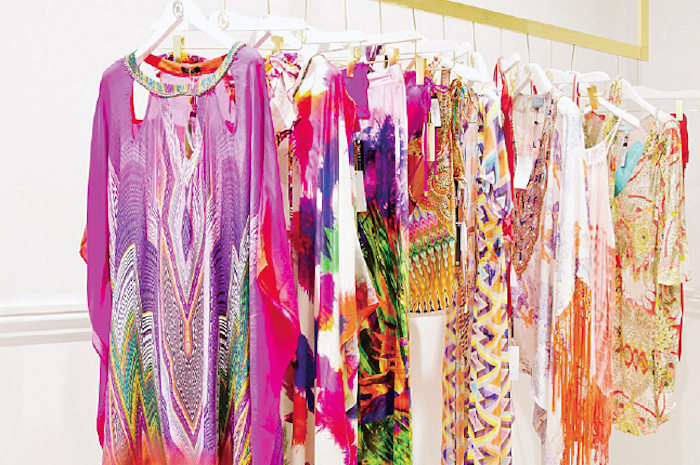 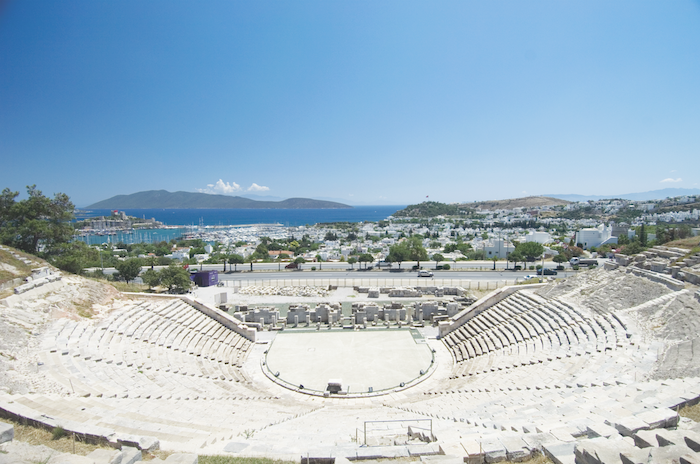