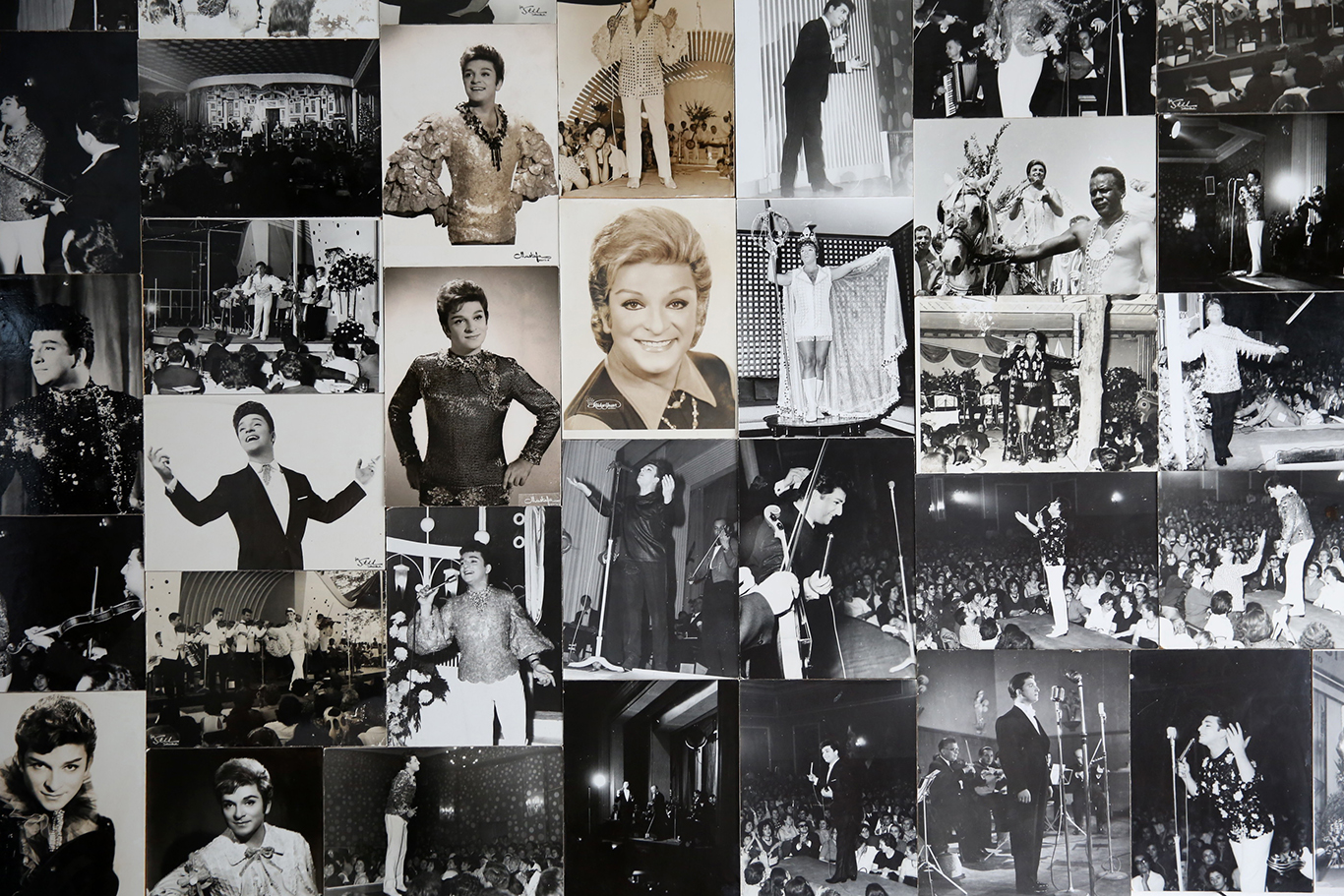 The late Pasha of Turkish music made Bodrum his home, where he gave unforgettable concerts and enjoyed the relaxed life in his “village house.”

With his flamboyant costumes and larger-than-life personality, Zeki Müren might seem a strange choice for Turkey’s national artist, but he was also a pioneer, noted as the first Turkish musician to perform at the Royal Albert Hall and for bringing homosexuality into the public arena.

After decades of constant performances and recording, Müren went into semi-retirement in Bodrum, where his house is now preserved as the Zeki Müren Art Museum. Understandably, millions of his fans were disappointed by Müren’s retreat to what he called his “village house” in Bodrum, and there was much speculation in the press about his health. Speaking in a TRT documentary aired in 1996, Müren explained, “Though it’s not obvious from a distance, over the years I’ve experienced a tiredness that most people don’t or can’t experience. So I put aside a few years for myself.”

Ovid’s account of the birth of Hermaphroditus – a half-man, half-woman deity – takes place in the ancient land of Caria, close to modern Bodrum. It might be no coincidence that the enigmatic Müren took up residence there. Perched between the turquoise Aegean and the Yüksek Çağlar forest, the Kumbahçe neighborhood where Müren lived has a distinctly mythical feel. Müren spent many days relaxing in Bardakçı Cove, whose still waters are perfect for gliding in a small boat or lying in the cool breeze. The beach there also has a superb view of Bodrum Castle, where Müren continued to give annual concerts.

Read also:  ARTHill Museum: in the land of the Mother Goddess

“I gave incredibly long concerts for five years in Bodrum Castle,” he told TRT in 1996. “The concerts went very well. From the East, West, North, and South, so many people filled the castle.” At one concert in 1984, the singer had a truck of snow brought to Bodrum to shower the stage during one of his songs.

While Bodrum Castle was an atmospheric locale, it also presented some technical issues – such as a lack of toilets or dressing rooms. In an interview with the Milliyet newspaper in 1986, Müren remembered an embarrassing incident that occurred after a power cut forced him to wait behind stage for five hours. “Well, over that length of time, and with some excitement, of course a person is going to need to pee. There is no toilet or bathroom in Bodrum Castle where you can go. And you can’t pee on the wall of a historic building either,” Müren recalled. “I had them bring a few bottles of water. Then I emptied out the water and peed little by little into the bottles. After, I wrapped the bottles in newspaper so that no one saw. When the concert was over I couldn’t leave those bottles there… I took the newspaper-wrapped bottles filled with my urine, put them under my arm and carried them home. Who knows what the public thought I was holding so tightly under my arm!”

This dedication to his fans, along with a great sense of humor, is what carried Müren through 40 years in the public eye. In addition to performing, the singer loved to meet his admirers in person and share in the joy that they felt in his music. “On the avenues, in the narrow streets, while sunbathing in the sea, on the pier or even returning home after midnight, I’ve always been with the public,” Müren told Milliyet in 1983. “They’ve taken hundreds, thousands of photos. I’ve been posing even when the cockerels were crowing in the morning. This is an interest beyond affection. It’s a happy tiredness for me.” 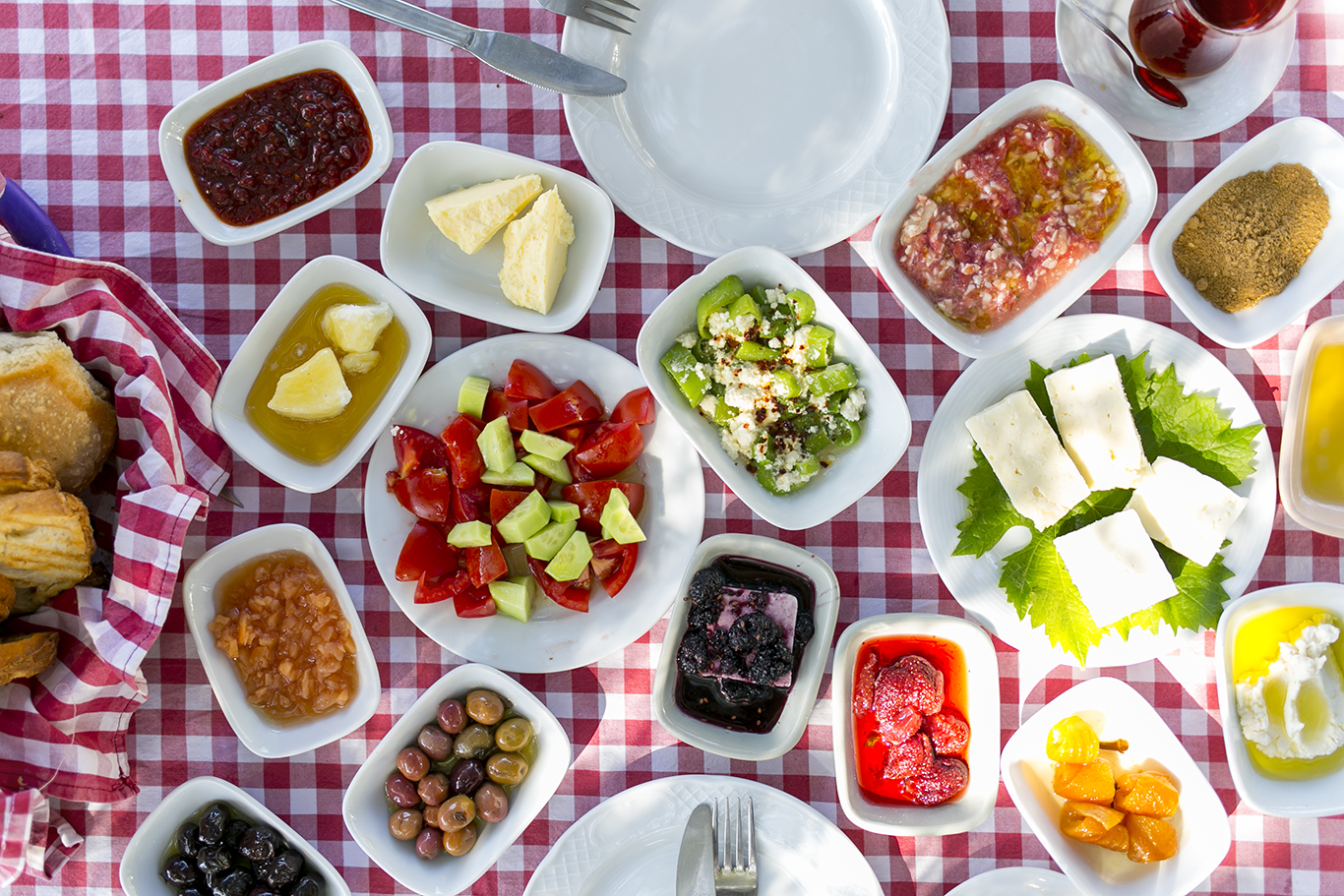