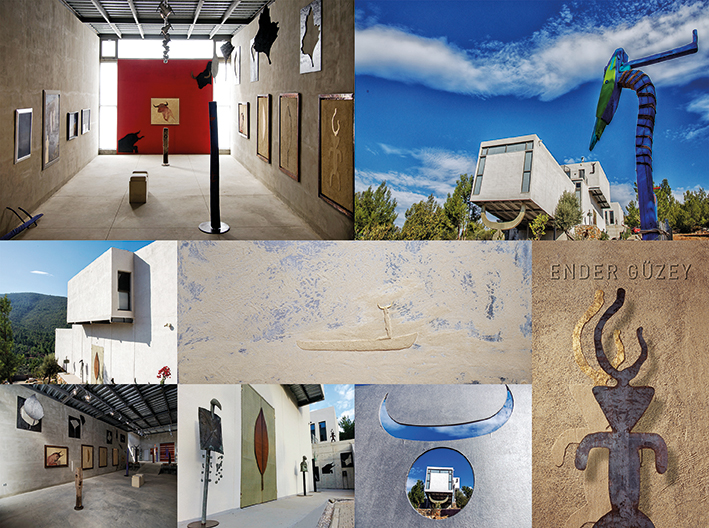 ARTHill Museum: in the land of the Mother Goddess

Ever since writer Cevat Şakir Kabaağaçlı—better known as “the fisherman of Halicarnassus”—made his home in Bodrum back in the 1920s, the area has been a favorite haunt for writers and artists. A recent contribution to that culture arrived in the form of Ender Güzey’s ARTHill Museum, which opened in 2016.

More than just a gallery, ARTHill takes a holistic approach to its exhibits and environment. It sits on a hill opposite the ancient settlement of Syangela, which in the native Lelege language means “Road to the Mother Goddess”. The building’s form incorporates the bull horns that are a recurring motif in museum founder Güzey’s work. Its energy is sourced entirely from solar panels and wind turbines, making it a low-impact mark on the landscape. Art flows from the rooms inside into an outdoor sculpture garden framed by the forested hills.

The front room is devoted to Güzey’s work, which he has exhibited across Turkey, Europe, and the US during his 40-year career. Güzey is also a successful performance artist, known for his 1993 “Noah’s Ark” performance that floated a pyramidal raft along the Bosphorus to represent the flood story that emerged from ancient Mesopotamia. In his paintings and sculptures, Güzey uses motifs that draw on the historic civilizations of Anatolia, reinventing these iconic designs with a contemporary spirit. His signature materials of sand, bronze, and gold have an earthy grandeur that reflects the myths and palette of the Mediterranean. The other rooms of the museum host changing exhibitions by Turkey-based and international artists.

Tourists should also visit the museum shop, which sells ceramics and small artworks emblazoned with Güzey’s distinctive designs, such as the bull horns motif and bison figures inspired by prehistoric cave paintings. 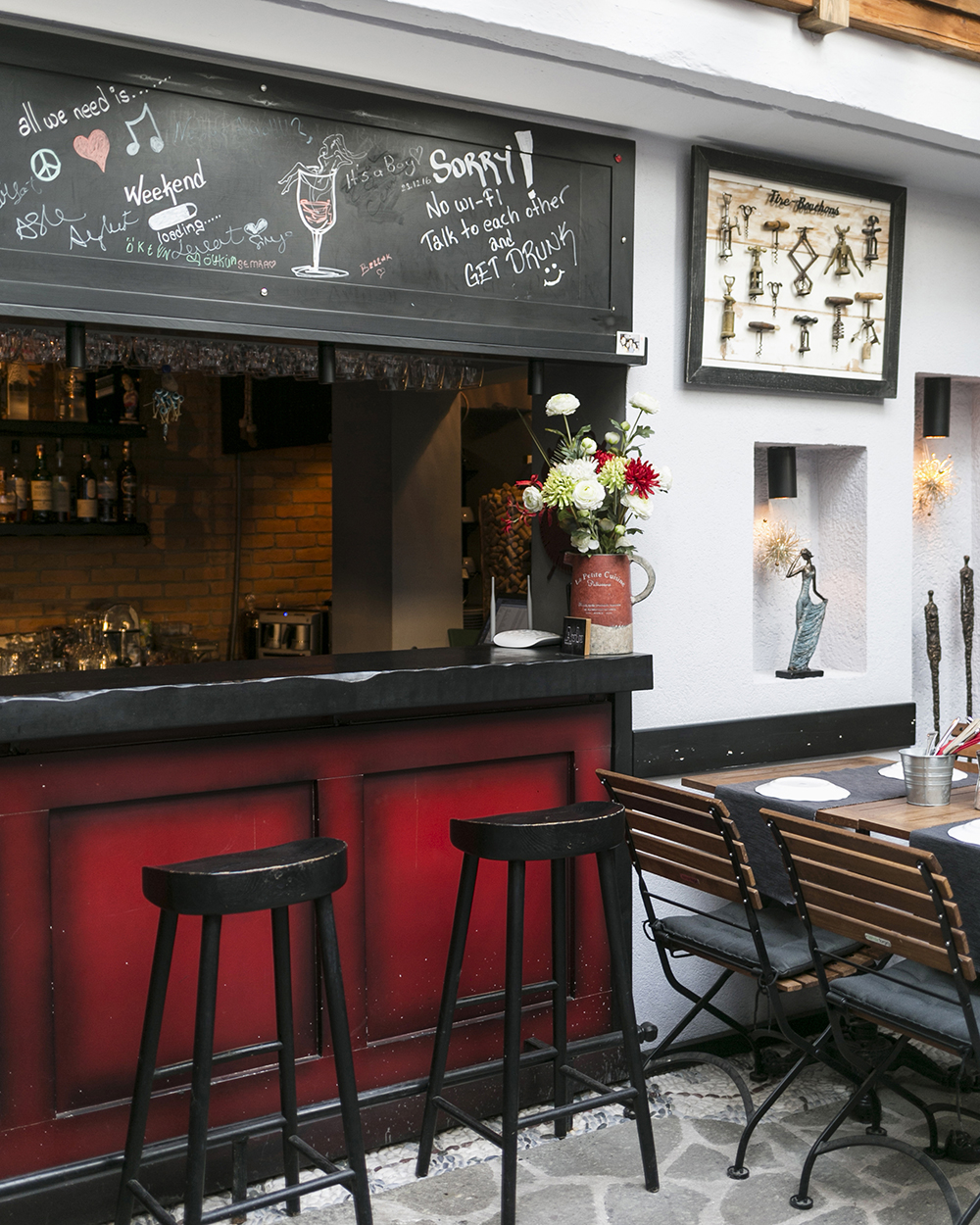