Feel the Anatolian vibe: what to do in Muğla town

A day in historic Muğla town center is an absolute must for anyone interested in experiencing real Anatolian history, architecture, and culture.

The buildings, streets and culture of a town say as much about its past and the people who once lived there as it says about those who live there today. Muğla town, capital of the province with the same name, is no exception. Wandering around its center, which is brimming with history, should be high on the list of anyone interested in this part of the Turkish Aegean.

However, while nearly everyone knows the popular tourist destinations of Bodrum, Marmaris, and Fethiye, how many people know Muğla? It appears that the town still remains a bit of a mystery for visitors to the region.

In reality, Muğla is a lively, attractive town with a university and thousands of students. It also has a remarkable history, as its buildings and cultural wealth testify. As a result, the town has a unique buzz, while retaining an authenticity that makes it feel truly and proudly Anatolian.

The earliest evidence reveals that there was once a Carian trading settlement called Mobolla, dating back to the 6th century BCE, and what little remains is on the slopes of Mount Asar, the rocky outcrop that overlooks the town. Over the centuries the name changed to Mogla then to Mogola, before finally becoming Muğla.

Present day Muğla is in the district of Menteşe; a name that has much historical resonance in Southwest Anatolia. Menteşe was one of the Anatolian beyliks, the frontier principalities established by the Oğuz Turks during the second half of the 13th century. By the 15th  century, under Ottoman rule, Muğla had become the provincial seat of Menteşe Sancak (sub-province) and, with its Ottoman Muslim and Christian population, the town flourished. Following Turkey’s War of Independence, there was a mutual “population exchange” between Greece and Turkey. In the early years of the Turkish Republic, the town became the capital of Muğla province.

The highlands of Muğla are also important to Yörük clans, Anatolia’s transhumance population, herders who move their livestock between grazing grounds across the seasons. Although the vast majority are now permanently settled, Muğla still celebrates this timeless lifestyle. Muğla also maintains a close connection with the Efe; groups of Zeybek or Kızan irregular soldiers who were often considered to be wild rebels by the Ottomans, but joined Atatürk in the fight for Turkish independence.

Wearing their traditional costume, complete with yatağan (curved swords) and embroidered hats, their men are famed for their slow, yet rousing, folk dances.

High in the rugged mountain hinterland, or yalya, at 670 meters above sea level, Muğla town is lush and green; it never gets too hot, even in the summer months, and the air is fresh and clear. Compared with many of Turkey’s provincial capitals it is small, but this means that the shady tree-lined streets of the center can be comfortably explored on foot and there are plenty of places to relax and enjoy a cooling drink or glass of tea.

A tour of Muğla town

The Republican Square (Cumhuriyet Meydanı): In this imposing square, with a monumental statue of Ataürk at its heart, there are several impressive buildings from the early days of the Republic, including the governor’s office and residence.

Melsa: Run by Muğla Metropolitan Municipality, this shop sells clothes and other products mostly made with dastar, a cotton fabric, woven by local women.

Yağcılar Han: This restored 18th century han (inn) has colourful carpets and kilims draped over the first floor wooden balustrades, creating a delightful atmosphere in which to enjoy a çay.

Zahire Pazarı: The sensitively restored buildings surrounding this marketplace are used by artists and craftspeople, while in the center there is a tea garden.

Ulu Cami: The largest mosque in the town, it was originally built in 1344 by Ibrahim Bey. Although much of it was rebuilt in the 19th century, the original minaret remains.

Arasta: Full of small shops and ateliers, the streets in this bazaar area are shaded by vines and full of character. Wandering through the narrow lanes is like going back in time.

Kurşunlu Cami: Built by Essesiyet Şucaadin in 1493 as a madrasa, this pink and white mosque has an ethereal feel to it. Many consider it to have pride of place among Muğla’s mosques and it is particularly noted for its art work, which includes delicate paintings of ships and plants.

Menteşe Municipality Kültür Evi (Culture House): An elegant Greek style house, complete with enclosed balcony, or cumba, there is a café and a small museum upstairs with clothes and other objects from Muğla’s past displayed in faithfully decorated rooms. In keeping with other houses of the period, it has a large hall called a hayat (life) and the rooms have wooden ceilings decorated with carvings.

Clock tower: This quirky stone tower, built in 1895 by Filivari, a Greek master craftsman, dominates the street corner next to Arasta.

Şeyh Cami: This mosque was built in 1565 by Sheikh Bedrettin. It has been renovated several times and the minaret was added at the beginning of the 19th century. As with the other mosques in the town, the interior is decorated.

Muğla Yörük Obaları Derneği (Muğla Yörük Clans’ Association): Another restored Greek style property, it contains a Yörük museum and there is a tea garden at the front. Yörük men, dressed in their traditional flat caps and yellow check scarves, can sometimes be seen there.

Muğla Museum: Forming part of a square with Muğla’s local government buildings, the ethnographic section has displays from the region’s many past civilisations, while in the natural history section there are fossils dating back 9 million years, excavated in nearby Özlüce.

Saburhane: A stroll through the quiet narrow streets of this protected residential area is the perfect way to visualize the town’s bygone days. These two-storey houses, with their whitewashed walls and double entrance doors, open onto private courtyards. Each are topped with red-tiled roofs and unique “Muğla” chimneys which have tiled caps to deflect the wind

Asar Hill: Energetic visitors can trek to the top of Asar Hill (also called Masadağı – Table Mountain – by locals) for superb panoramas of the town and the surrounding plain.

Buses travel to Muğla from all over the region and the road network is excellent. If you do plan to travel there by car, consider parking in one of the car parks on the perimeter of the town and taking a taxi or going on foot, as everywhere in the center of Muğla is within comfortable walking distance. 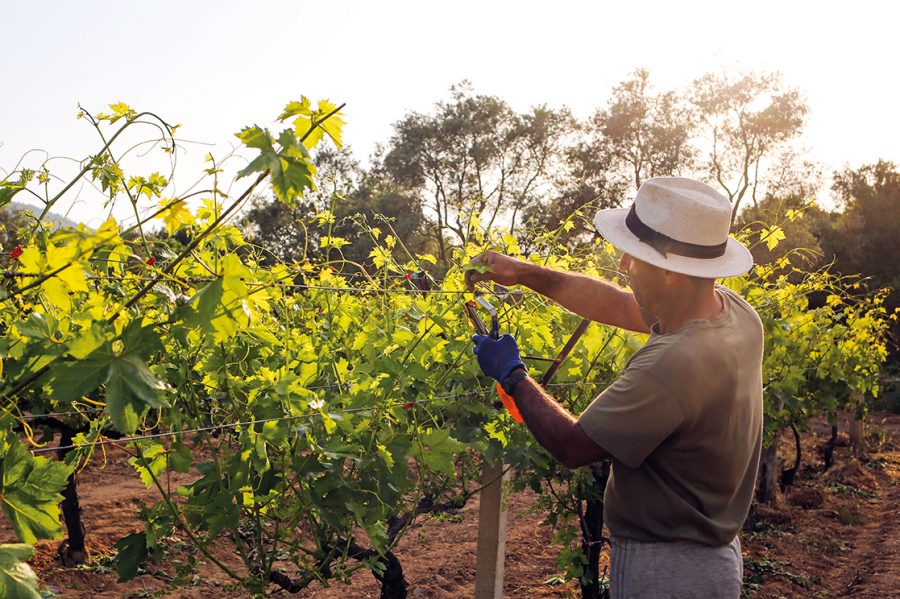