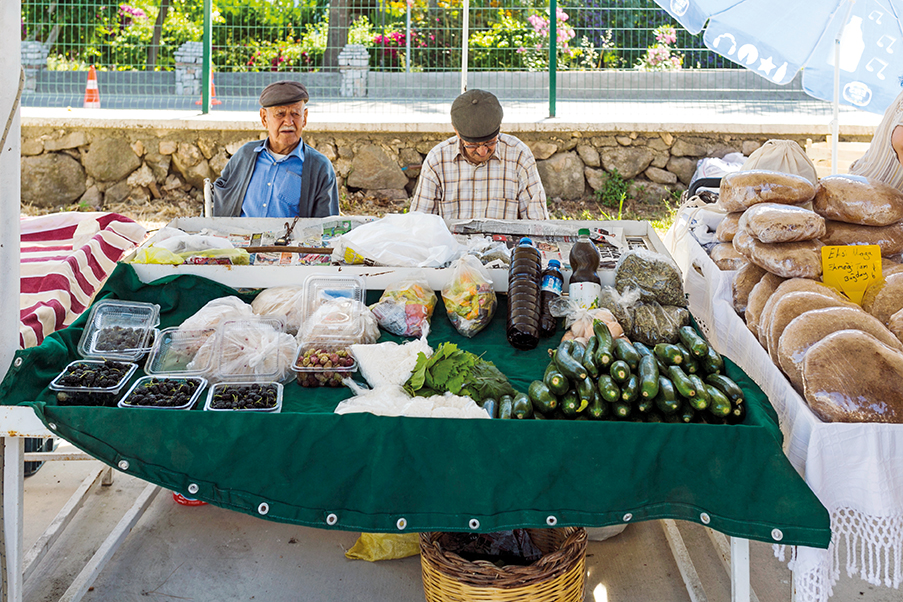 Weekly markets in Bodrum: where to find the local food

A highly recommended and favorite pastime of many visitors to Bodrum, and indeed anywhere in Turkey, is going to local, weekly markets where locals, visitors, bargain hunters, and the curious mingle amid the bustle and shouts of the stall-workers.

The Bodrum market is held two days a week, and long ago its stalls were split from a single Friday for all to Friday being dedicated to fresh food and Tuesday reserved for the cloth market. The old cloth market was exactly that, stall after stall of textiles, cottons, curtains, tablecloths, the famous towels and toweling, and a lot of domestic and garden items. As visitor numbers increased in Bodrum, the number of clothing stalls likewise increased and it became a paradise for cheap jeans, t-shirts, bags, and all sorts of knick-knacks. An old home video of the Bodrum market from 1987 reminds us that it has come a long way from the original dusty bus station location opposite the Bodrum post office. The fresh food stalls used to be set up there while women from the villages and cloth merchants took up their positions scattered throughout the streets of the Bodrum city center. The growing number of stalls caused the market to spread out along Bodrum harbor and up Türk Kuyusu Caddesi before the present bus station was built with the covered market place above the parking lot.

The Yalıkavak Thursday market has always been a great draw for visitors on the north and western sides of the Bodrum Peninsula, and it grew to the point where in 2016 the municipality decided to divide its stalls along the lines of the Bodrum market. The Yalıkavak fresh food market is now held on Tuesday in a less-congested area where there are wider lanes between stalls to fit rolling market bags and strollers. The stall-workers also have more space allocated, and the scenes of families cooking their lunch behind the tables and peeling some of the fruit for presentation add to the relaxed pace and atmosphere. The Yalıkavak clothing and goods market on Thursday does not fill the same space, as traders have their set rounds throughout the Muğla region. Some of the clothes traders at the long-established Turgutreis Saturday market travel from as far as Aydın and Fethiye.

The Bitez market stall holders breathed a sigh of relief in March 2017 when the Bitez covered market construction was completed and they were allowed back to their original site after over two years in a dusty field across the street. The small Bitez market on Thursday serves Bitez and much of Konacık, but the Bitez marketplace also hums with activity on Sundays when the Bitez flea market is held where hawkers sell everything secondhand imaginable.

Ortakent’s new covered market in its new location on the beach side of the village has taken and organized the stalls that used to be scattered along a kilometer of the narrow street and busy road where traffic was a hazard. The municipality now provides an extra dolmuş minibus service for the outlying villages of Yaka and Yahşi so residents can get to the marketplace easily.

Old market hands may feel nostalgic for the untidy chaos of ropes and shade cloths strung across the streets and market goers walking and searching for a particular stall or produce. The smallest markets, however, are still the most beloved, such as in the Akçaalan village square on the hill before Turgutreis, the Gümüşlük market tucked into the street behind the village mosque, the Kumbahçe neighborhood Monday morning market, and the most overlooked but perhaps the sweetest market on the peninsula where the stalls are beside the boats at the seashore at Güvercinlik.

A new market in Bodrum is the small local artisan producers and organic market held on Wednesday. The stall holders are farmers from the villages outside Bodrum who bring in their vegetables, olives, olive oil, dry beans, tarhana (dried soup mix), tomato paste, and other homemade foods. It is at its busiest at harvest times in spring and autumn. The market is managed by the Bodrum Seed Association, which encourages farmers to continue cultivating local varieties of vegetables such as pink tomatoes, and to exchange seeds and seedlings. The association also works with the newly established Muğla Municipality Seed Bank.

Markets on the Bodrum peninsula and surrounding areas 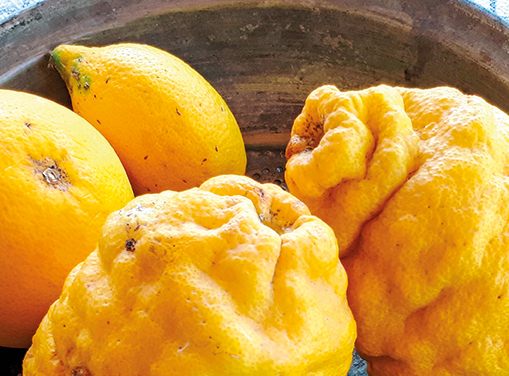 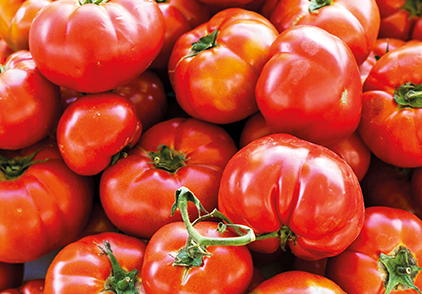